Wichtige Informationen
Tour Guiado
* The Cathedral of Santa María de Toledo is an example of the Gothic architecture. Its north gate reminds of Pari’s Notre Dame and Puerta de los Leones is rich in Hispano-Flemish sculptures.
* The Church of Santo Tomé holds El Greco masterpiece painting ‘The Burial of the Count of Orgaz’, set over this genius painter tomb.
* El Puente de San Martín is a medieval bridge over the Tagus River. Is one of the city’s most characteristic postcards for its two fortified towers.
Beschreibung
Discover the “City of the Three Cultures”

Located 70 km away from Madrid is Toledo, a beautiful city-museum declared World Heritage Site by UNESCO. It is one of the oldest towns in Europe and has a great artistic beauty and buildings from almost all periods in history (Arabian, Gothic, Mudéjar, Renaissance and Baroque style). Toledo is called the “City of the Three Cultures”, since Christians, Muslims and Jews lived together. In the XVI century, it was also home to the great painter El Greco.

Including the visit to the Cathedral of Toledo. Its architecture shows all the stages of Spanish Gothic, and the inside of the building contains a large number of artworks (stained glasses, choir, main chapel, altarpieces, El Greco paintings, etc.). You will also visit the Church of St. Tomé with El Entierro del Conde de Orgaz, masterpiece of El Greco; the Synagogue of Santa María la Blanca; the Monastery of San Juan de los Reyes and the Mosque of El Cristo de la Luz; and at the end of the tour, we will enjoy learning about the famous technique of damascene* (incrustation of precious metals in steel) and the forge of the steel of Toledo for making swords after this master class you have free time to buy something if you want. The tour will end with a Panoramic Sightseeing of Toledo and stop at a viewpoint with breathtaking views of the city for taking the best pictures of Toledo.

(*) The damascene is an ancient handcrafted art that consists of the incrustation of precious metals in steel.

There is 3 lunch different options for this tour: 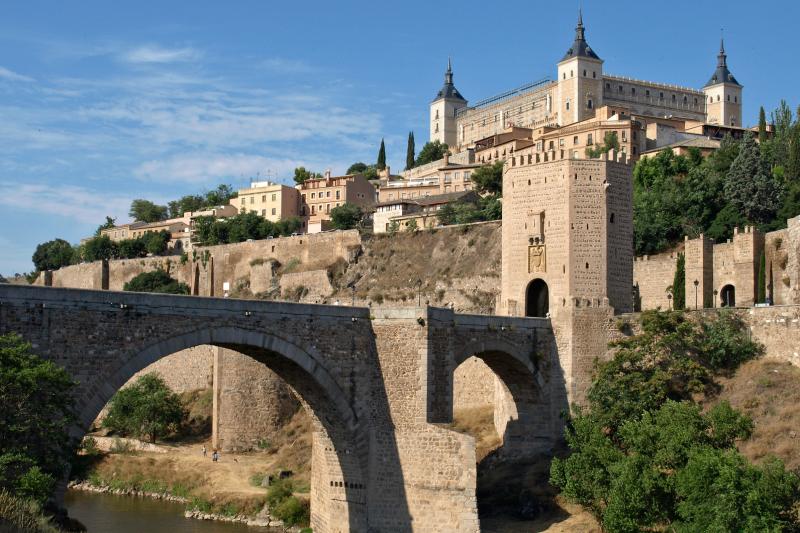 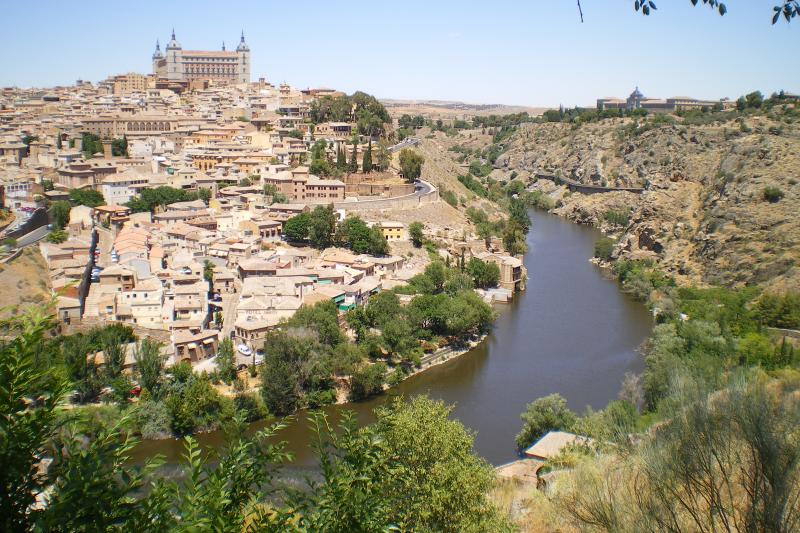 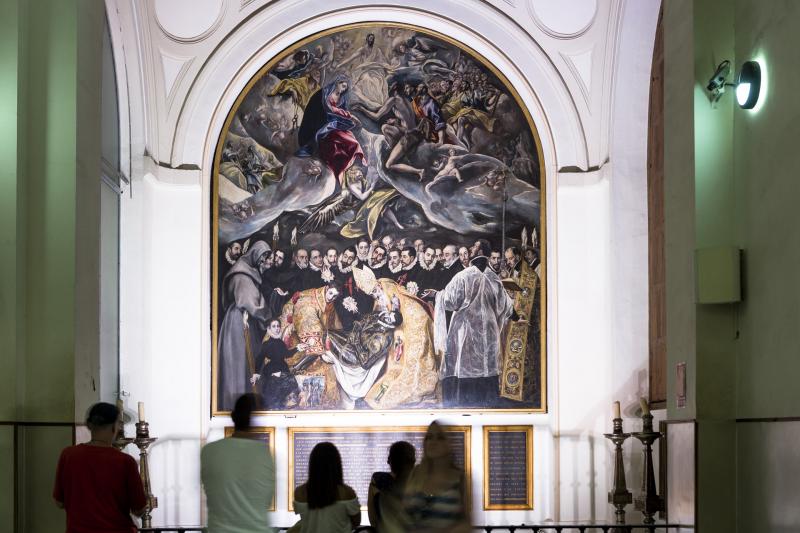 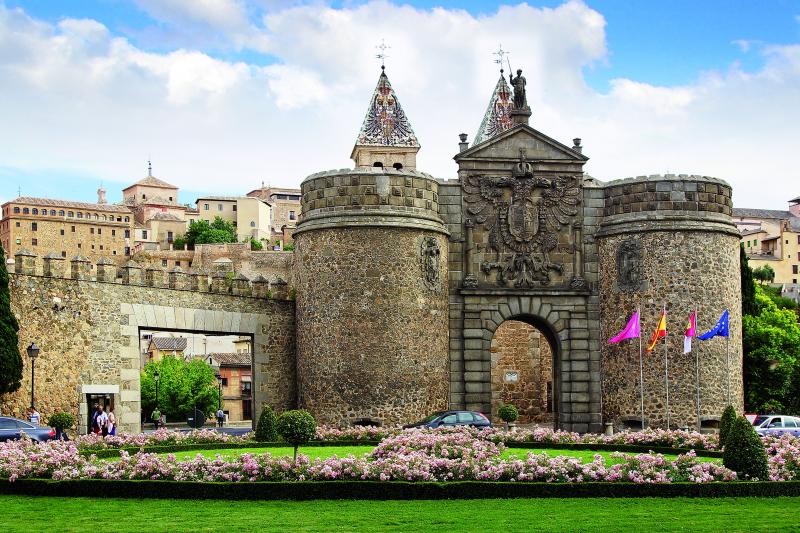 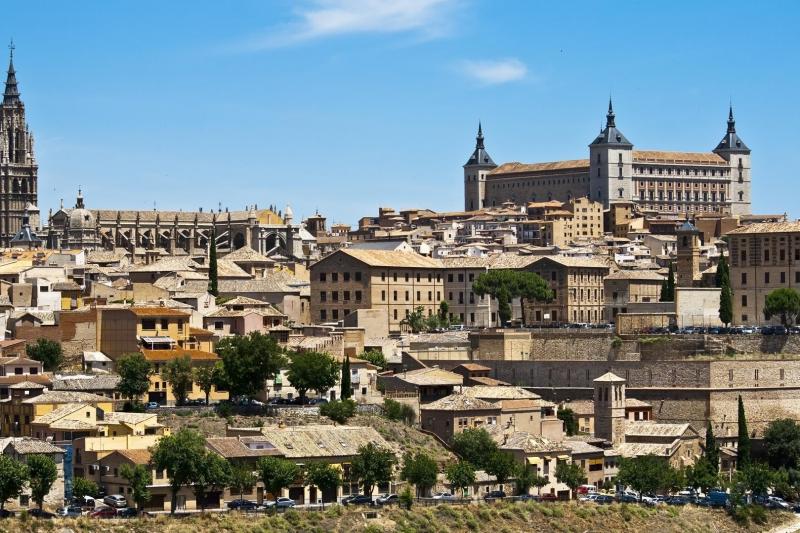 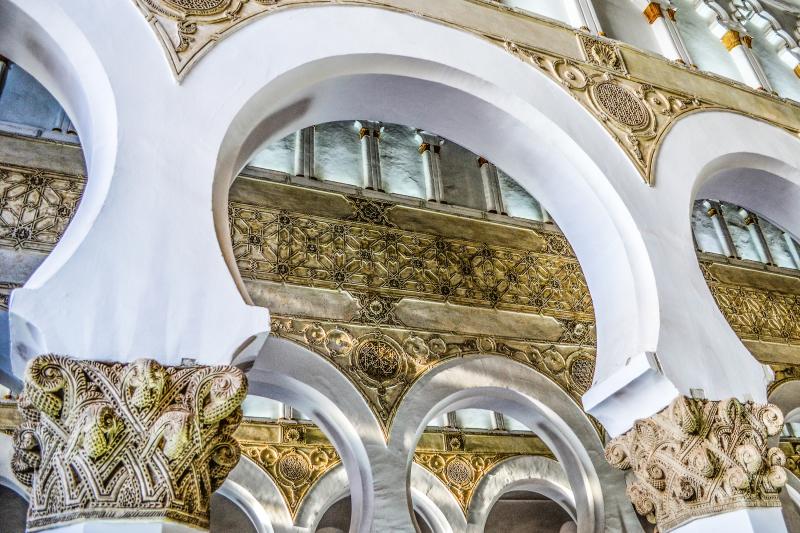 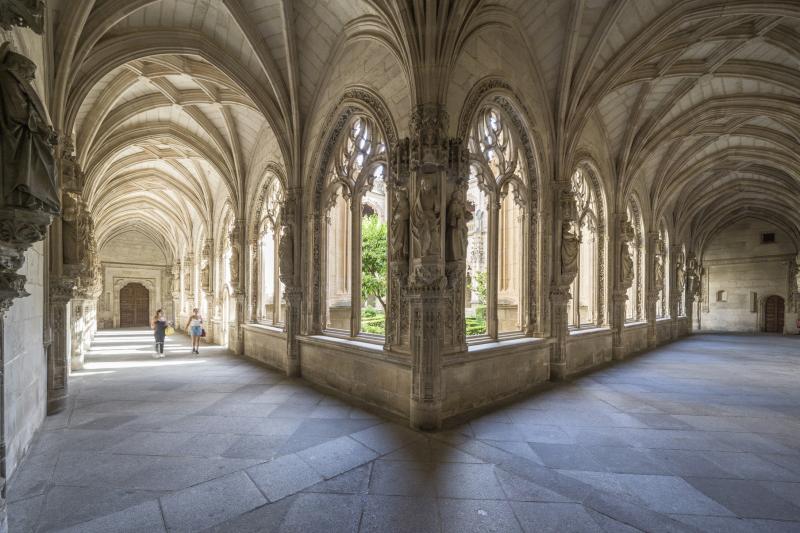 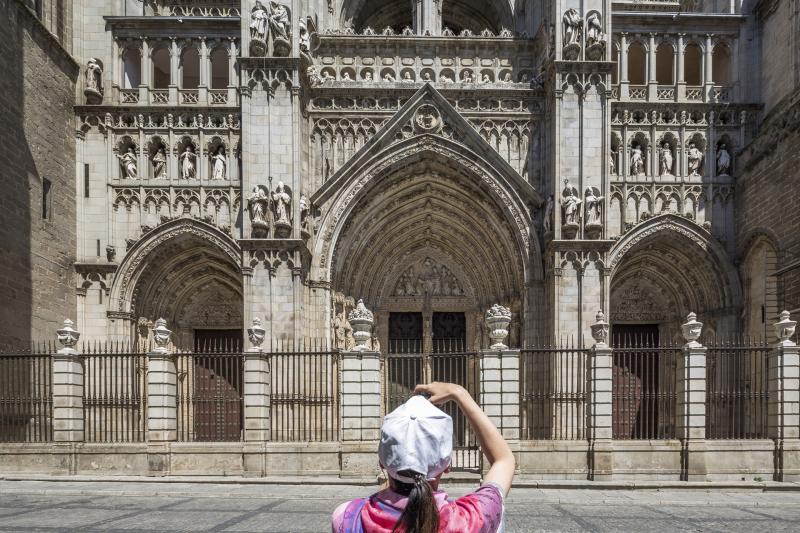 Go back in time and let yourself be amazed by the Walls of Ávila and the aqueduct of Segovia. Two magical and full of history cities